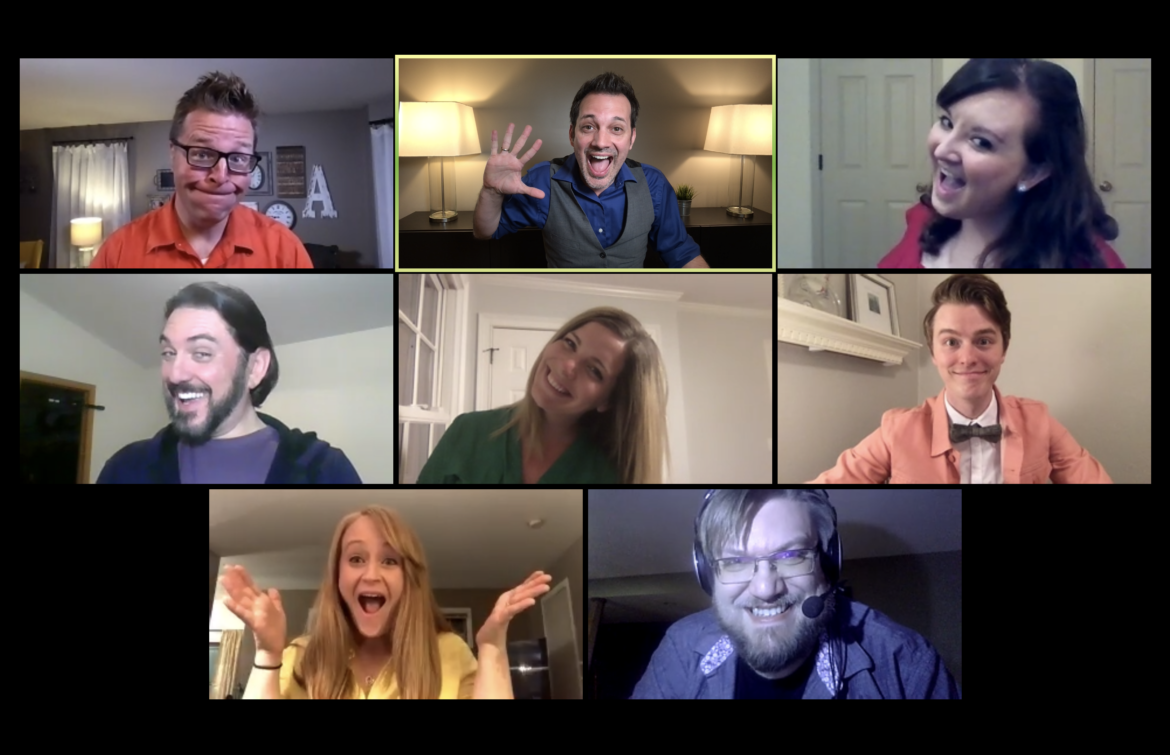 The performing arts is an industry that many have called “recession-proof”, after surviving and frankly thriving in The Great Depression and numerous recessions. However, nothing could have prepared industry professionals for 2020.

GreenRoom Improv had high hopes for 2020, their 20th anniversary as an improv comedy troupe. Kicking off the year with highly attended monthly shows and already booking several gigs months in advance. However, all of that was put on the back burner during the week of March 9th. COVID-19 hit the US with a bang and what many thought would be a two-week hiatus turned into the cancellation of all in-person shows for the foreseeable future.

Something that sets GreenRoom Improv apart from other troupes is their aim to take the world off the shoulders of their audience and bring them some joy for an hour and a half. However, with no in-person shows, that was not happening…Until April 6th, 2020 when they launched their first of several zoom shows which they aired on Facebook.

Were they the first to try out “Live Streaming” improv? No… but what set them apart from the rest was their dedication and drive to bring laughter to people in a time that was otherwise dark. It was this dedication that led them to secure a residency at Raue Center for the Arts AND develop a brand new format that could go virtual if need be.

GreenRoom began its residency with Raue Center in October 2020 with a capacity of 50 people and unlimited livestream tickets. Their first show back in 7 months was a sell-out. However, things took a turn in November with the virus forcing GreenRoom to go completely virtual. Since the new format was already being broadcast to the masses via livestream, this adjustment was seamless.

And so it continued that way for the next few months until they were given to go-ahead to proceed with live performances with capacity limits. The road has not been easy that led GreenRoom Improv to a 3-year residency with Raue Center due to the global pandemic, but it has been something that the troupe is extremely thankful for. After all, if an improv troupe can’t improvise and thrive in adapting to their surroundings, then they probably aren’t worth the money.

Come celebrate 20 years with GreenRoom Improv at Raue Center for the Arts!

GreenRoom Improv is an ensemble-based theatre company that specializes in improvisation. GreenRoom was founded by a group of Judson University (Elgin, IL) students in 1999 as a result of the cancellation of the school’s Theatre program.

GreenRoom plays multiple bookings throughout the year with its unique blend of clean, high-energy, multi-faceted 100% improvised comedy. The GreenRoom improvisers have performed nationally for a wide range of audiences and events.

For additional information, visit rauecenter.org or call the Box Office at 815.356.9212. 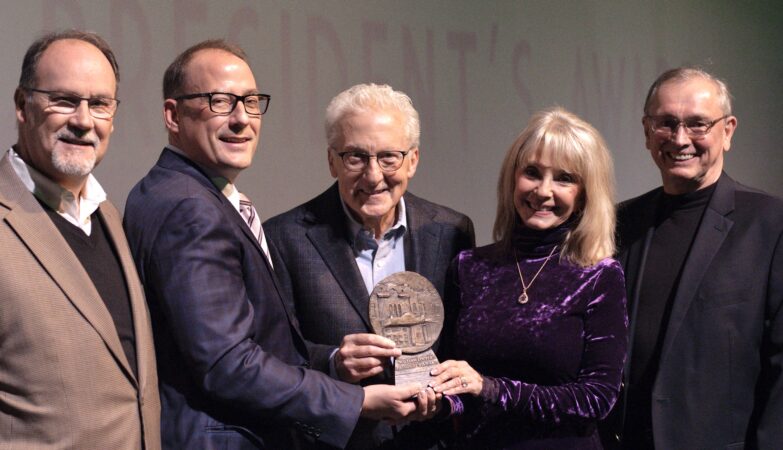 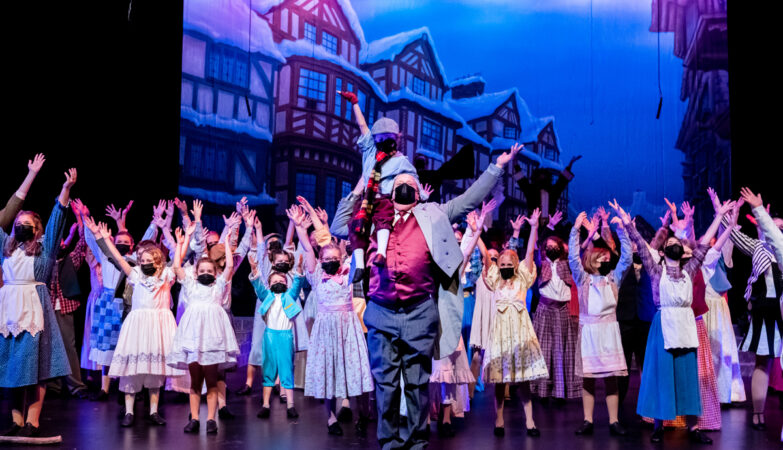 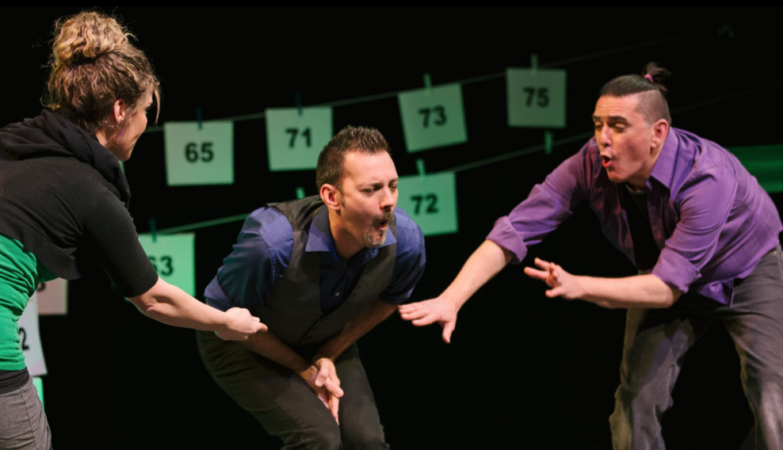 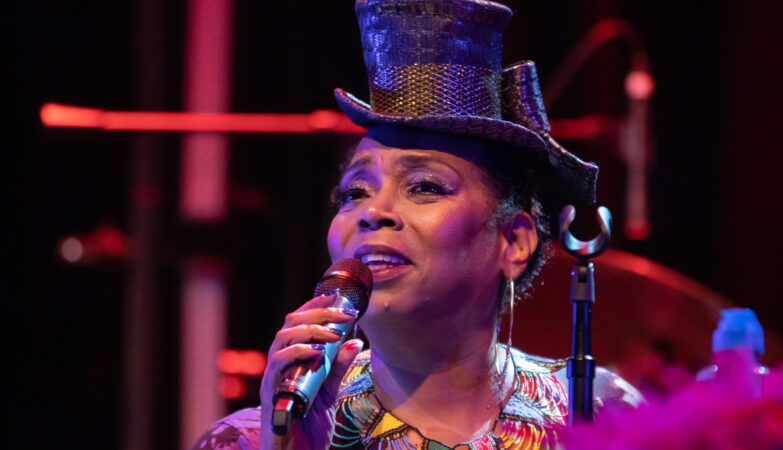 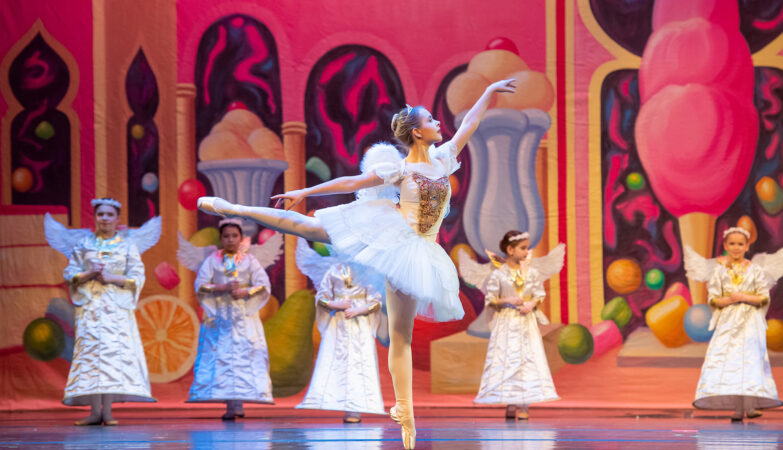