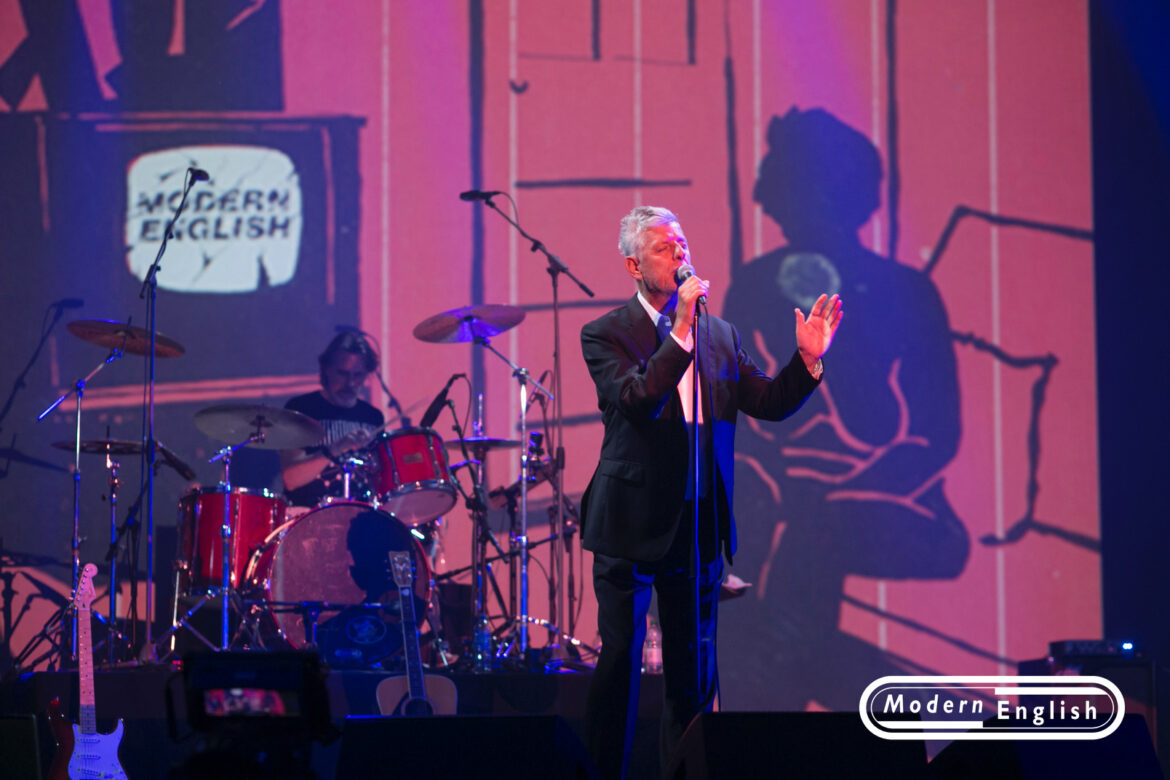 <Crystal Lake>, IL – May 18, 2022 – Raue Center For The Arts welcomes legendary British band Modern English to Crystal Lake on June 26, 2022, at 8 pm as a part of their long-awaited upcoming 2022 North American headline tour. Performing its classic 1982 album, After the Snow, in its entirety and classics from its extensive catalog. The tour was originally scheduled for Summer 2020 and was postponed due to the pandemic.

“When we finally play the whole of the ‘After the Snow’ album for the first time on tour, emotions will run high. Expect a lot of pent-up energy and excitement. It’s been  a long time coming and will be worth the wait.”

“I Melt With You” by Modern English is one of the most iconic songs of the New Wave era. It garnered heavy rotation on the then-thriving Modern Rock radio format, MTV and dance clubs across the globe, and was prominently featured in the classic 1983 film Valley Girl, starring a young Nicolas Cage.

On 1982’s “After the Snow,” the band’s sound evolved from the dark, moody, and challenging post-punk found on its debut, Mesh & Lace, to a more commercial and radio-friendly mix of synthesizers, guitars, catchy drumbeats, and singer Robbie Grey’s unmistakable vocals. As the title suggests, the icy sound featured on Mesh & Lace melted away on After the Snow to reveal more concise and potent songs, highlighted by “I Melt With You” which brought the band up from the underground to the mainstream. It’s a song so popular that the band was honored with a Lifetime Achievement Award at the 2020 BMI Awards for six million plays on the radio.

Modern English would record various records over the years, and most recently, the band released its latest album, 2017’s “Take Me To The Trees,” an album that reconnected the band to their youth, in the world of late 1970s/early 1980s post-punk Britain–dark and austere while still melodic and passionate.

Tickets start at $27 and may be purchased online at rauecenter.org or via the Box Office at 815.356.9212 or 26 N. Williams Street in downtown Crystal Lake.

UPDATED COVID POLICY! Raue Center protocols and event requirements are subject to change. Be sure to check your event page on our website to confirm the details of your specific event.  This applies to all rentals as well. For more information visit rauecenter.org/covid/ For questions or concerns, please contact our Box Office at 815-356-9212. 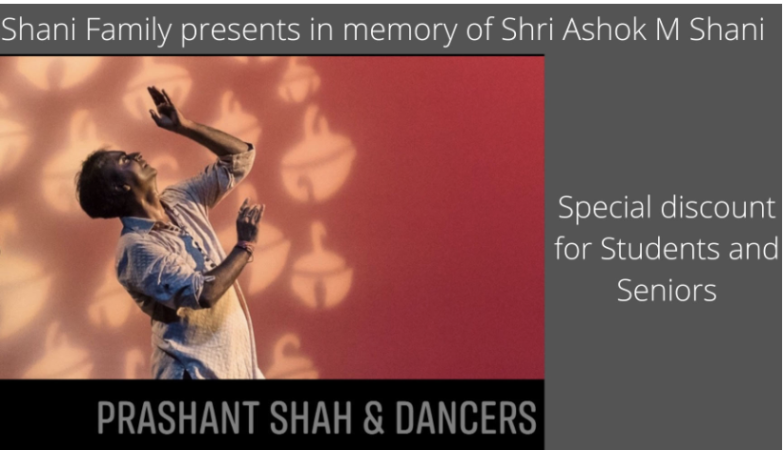 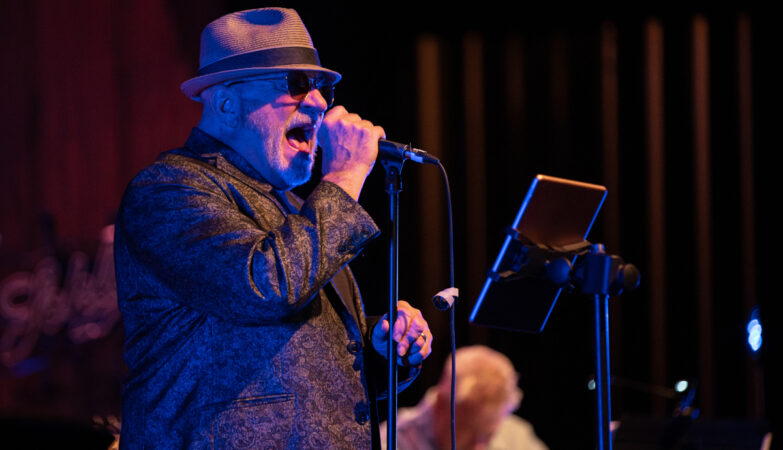 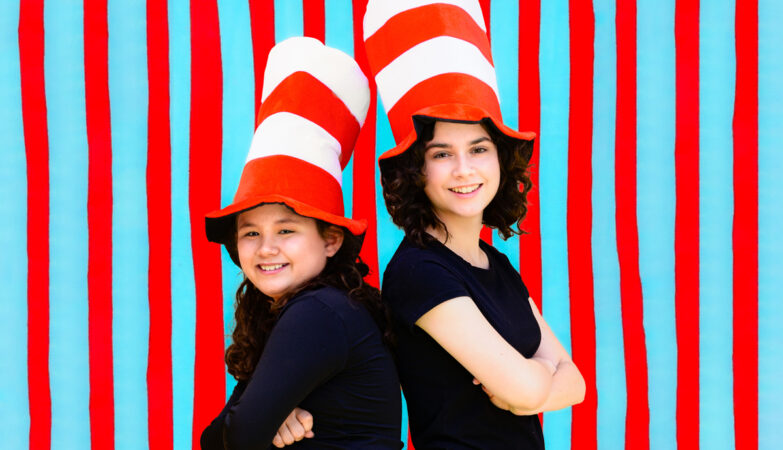 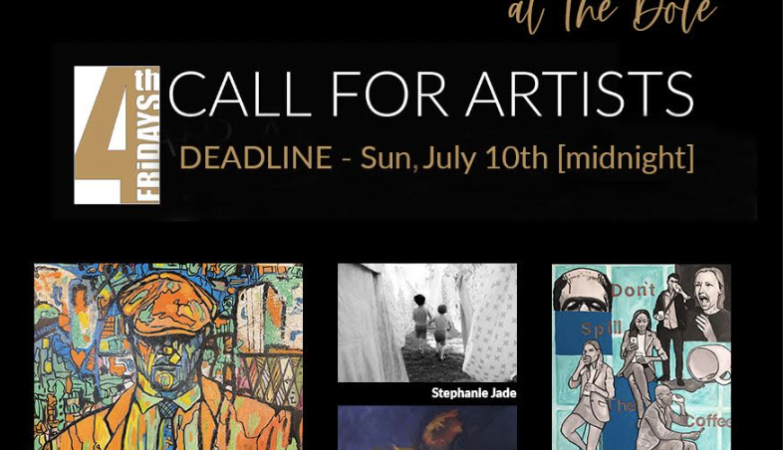